"I actually wear the pads myself each time that I step out onto the field, and I firmly believe in them. So it was really a no-brainer for me to partner with them and join their cause and raise awareness for every single kid that steps on the football field.” - Drew Stanton 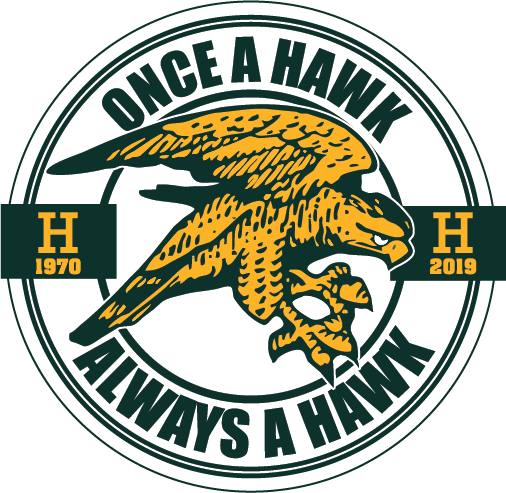 Drew Stanton teamed up with the Taylor Haugen Foundation to outfit the Harrison HS football team with protective gear. Drew stepped forward to show support for young players and families to make sure they understand the importance of being educated on how to play and stay better protected against internal injuries. Stanton, felt so touched and moved by the death of Taylor Haugen in 2008 and what his family has done as a result of the death of their only child, that he connected with Brian and Kathy Haugen to have the Taylor Haugen Foundation outfit his entire high school team in Farmington Hills, MI where he attended school.

Stanton talked to the Harrison High School football team about the importance of staying in the game and being better protected. In addition, the Haugen’s were on hand to share their story about what happened to their son in 2008, the creation of their foundation to educate and equip middle and high school players across the country on protecting against internal injuries. Michigan was the 8th state the foundation has outfitted with nearly 3,000 secondary school players now being better protected while playing football. For more information visit the Taylor Haugen Foundation. 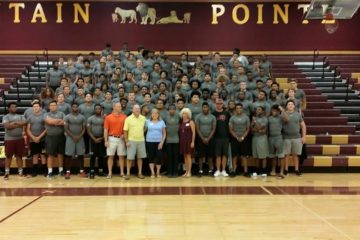